High speed funky fusion with the music of the Brecker Brothers will take you to space and beyond!

What is the case here? Some people say it’s only the 90’s modern post-bop jazz spiced with a little hint of expressionism, some people just say it’s the case of Tomi Kämäräinen. The real thing in this case though is the unique personality of this Finnish drummer, who is presenting his new quartet with his own perspective on music by combining lightness and grace of modern jazz timbre with experiencing Copenhagen in vast and various pictures.

Soul What? feat. Joonatan Rautio is a super-energetic and virtuosic soul/jazz quintet from Finland. Soul What? was founded in 2008 and has since 2013 been collaborating with saxophone player Joonatan Rautio. Soul What? released their debut album “The Silver Lining” in 2013 and in 2016 Soul What? Feat. Joonatan Rautio released the album titled “What Lies Ahead”. This year Soul What? celebrate their 10th anniversary! Intensive live energy, shrilling improvisations, soulful vocals and explosive drumming is what audience around Finland have experienced on the groups past gigs. Soulful singer/pianist Mikael Svarvar, intuitive and explosive drummer Toni Porthén, inventive guitarist Martin Söderbacka and powerful bass player/bandleader Eevalotta Matikainen form Soul What?. Their repertoire consists of original music, both vocal pieces and instrumental tunes. Together with one of Finlands foremost jazz musician and internationally appreciated saxophone virtuoso, Joonatan Rautio, the group offers you music you won’t soon forget. 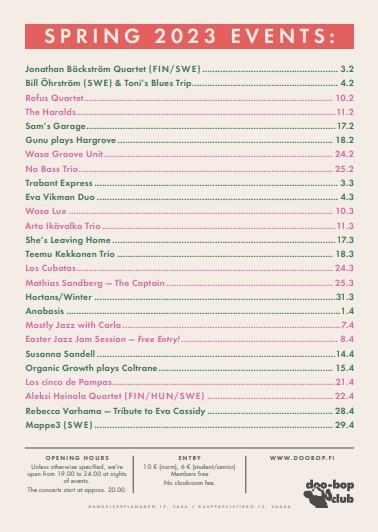 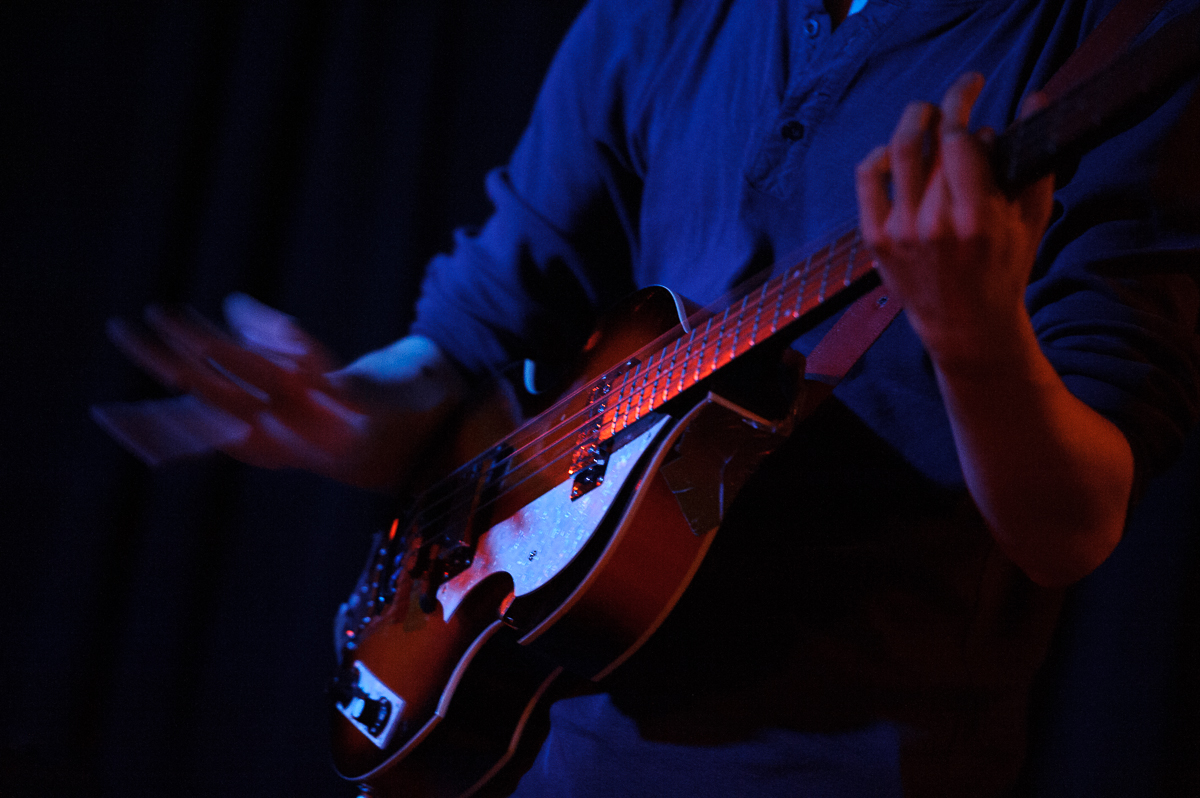 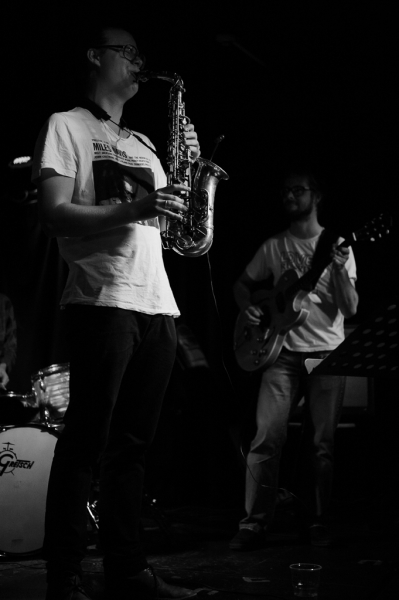 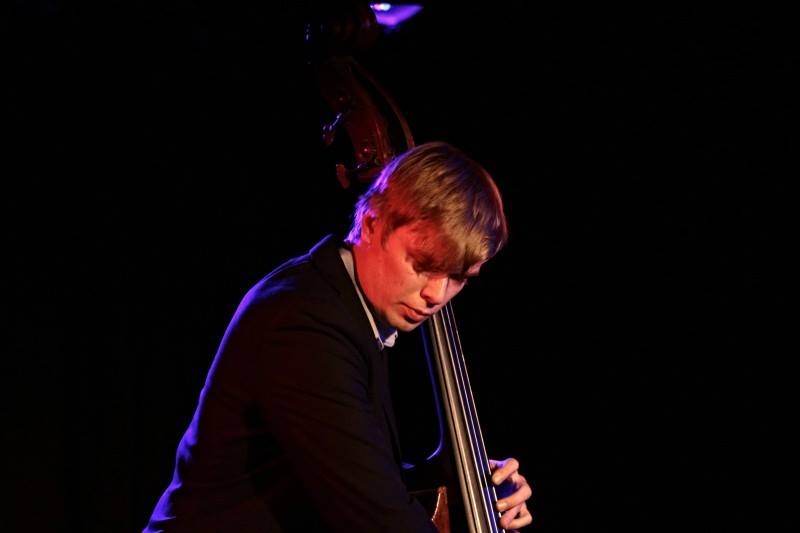 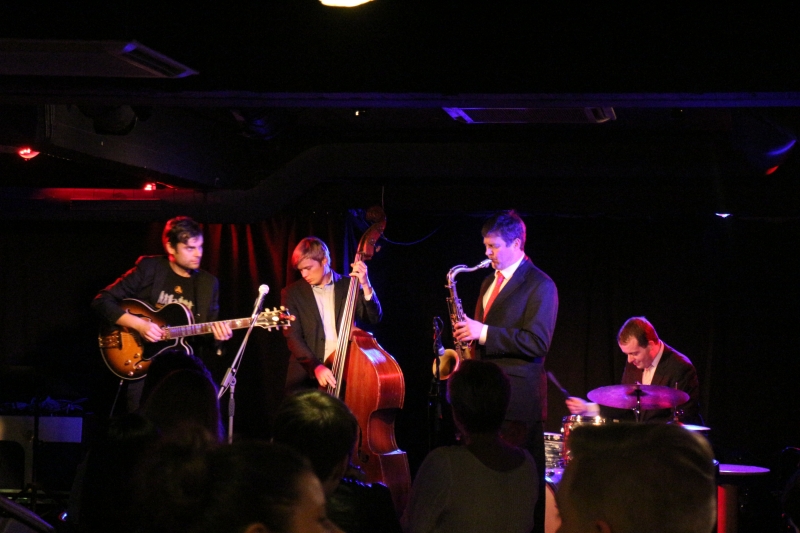 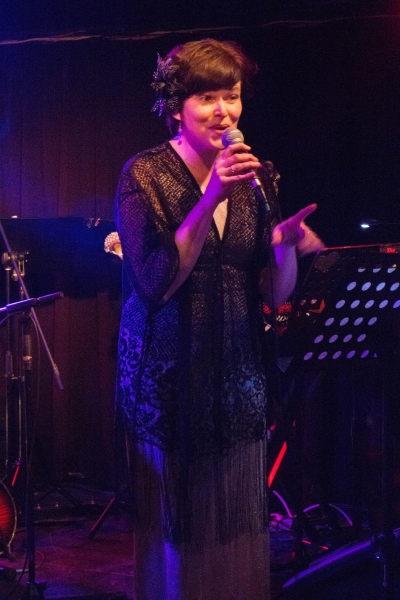 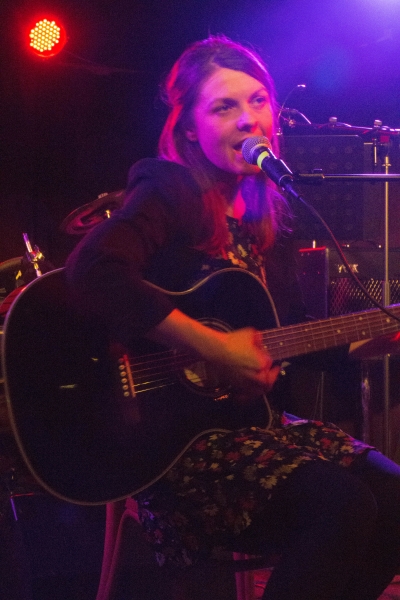 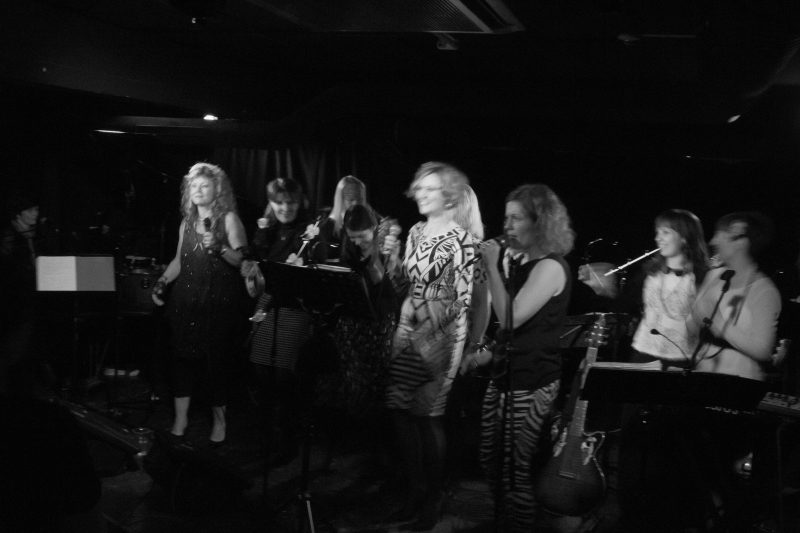 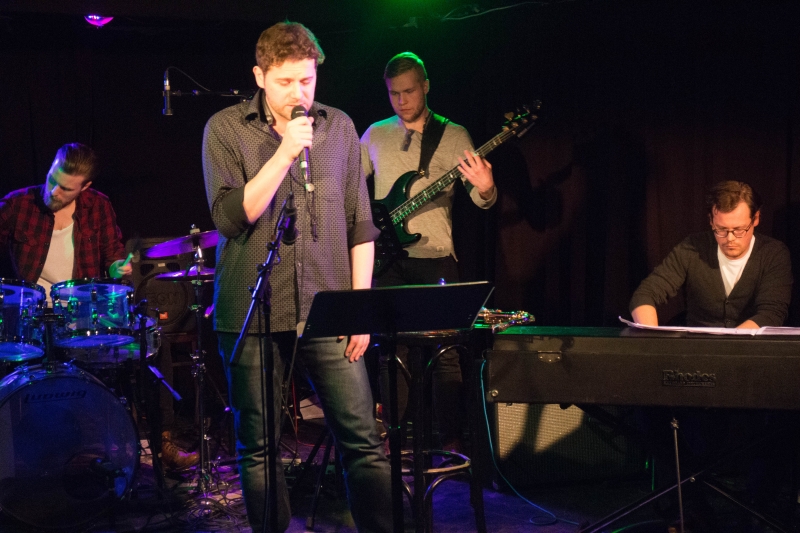 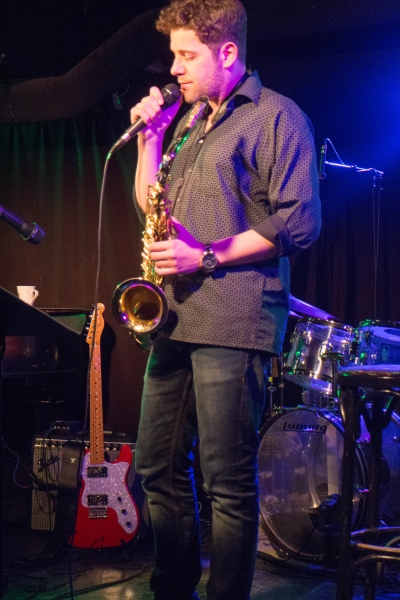 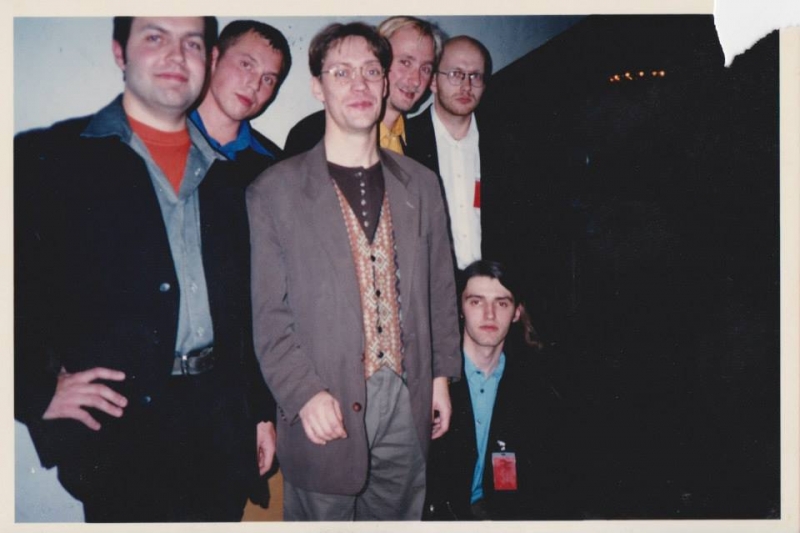 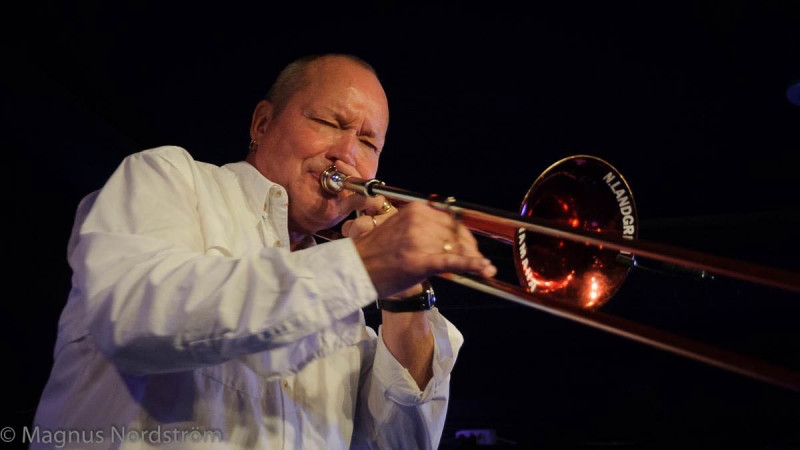 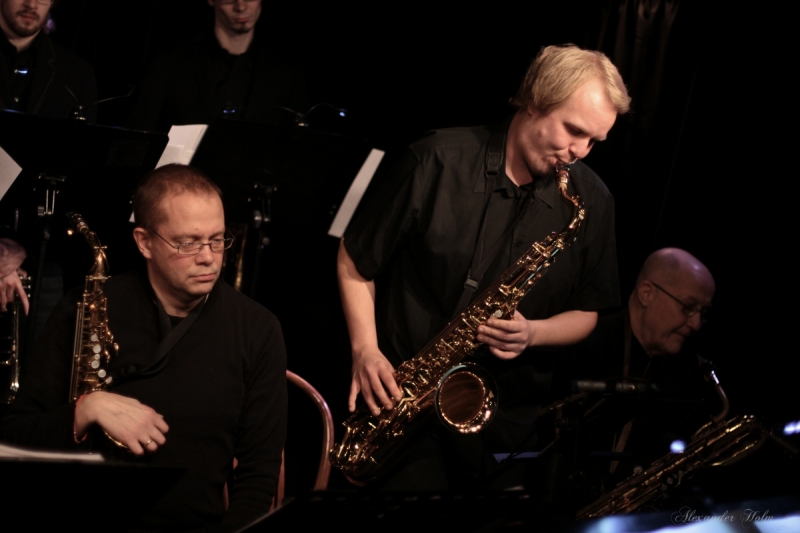 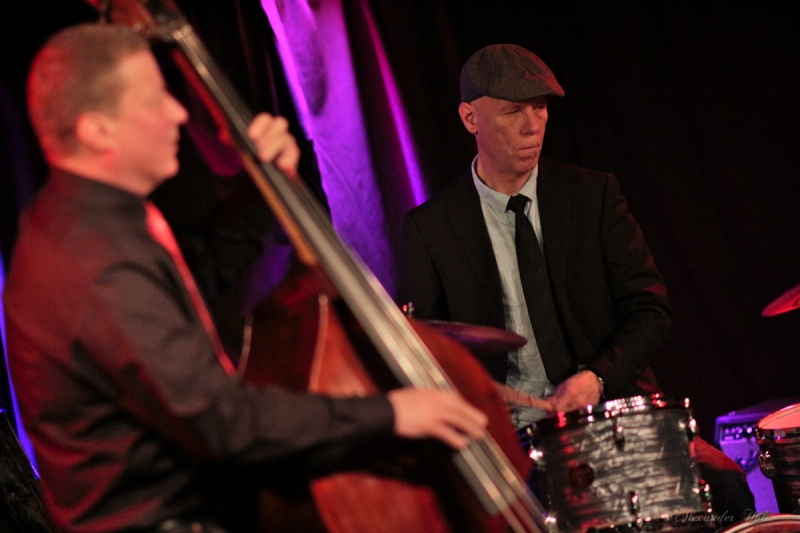 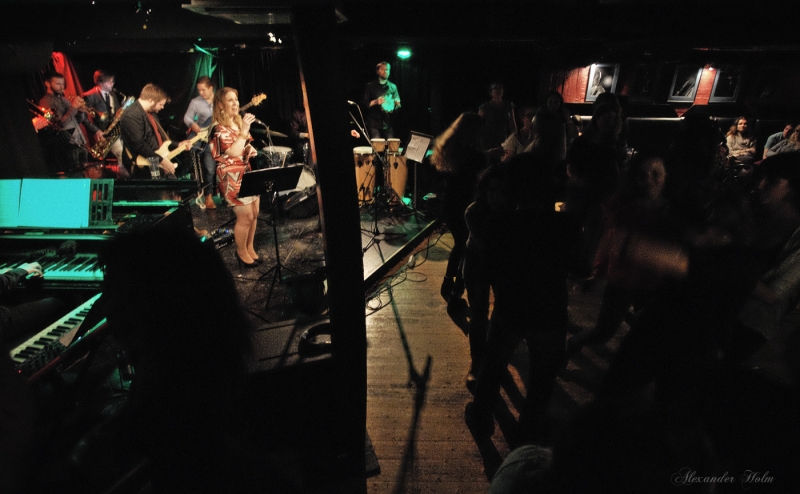 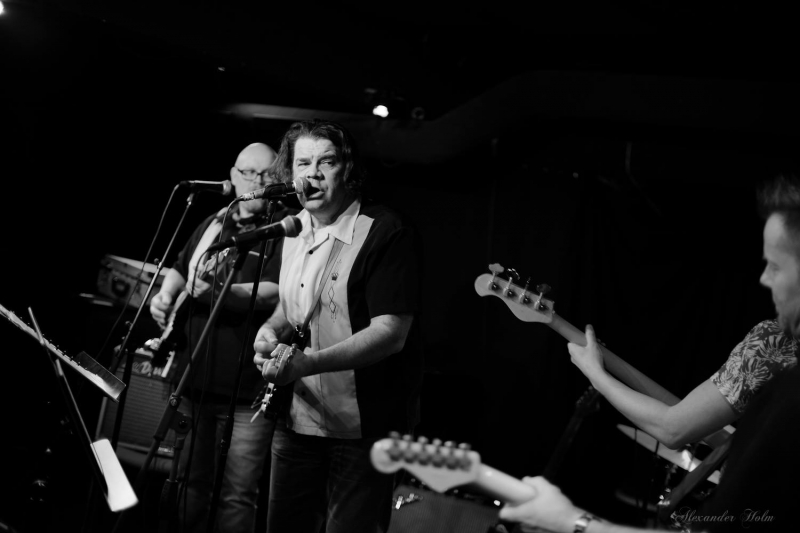 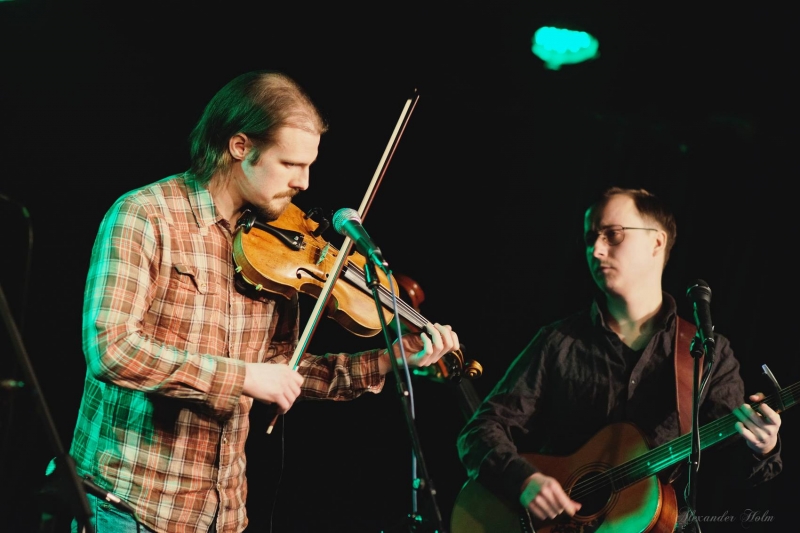 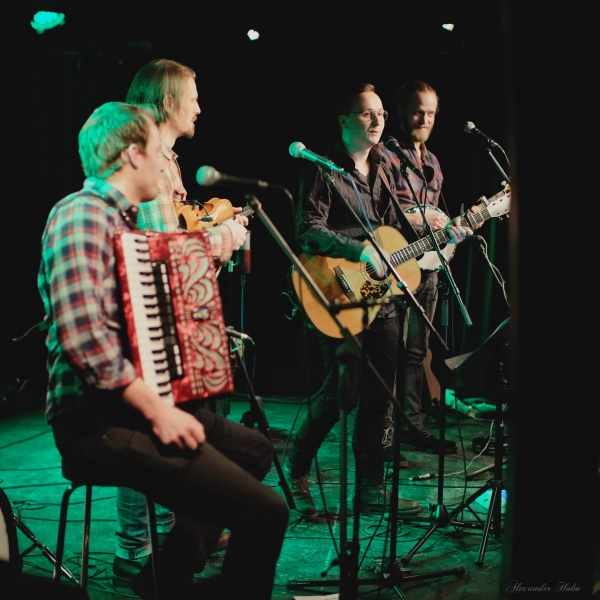 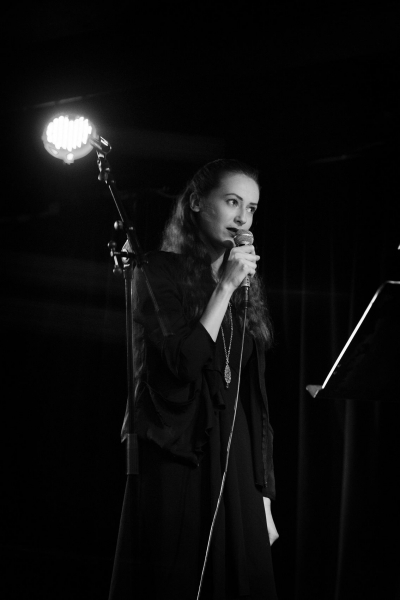 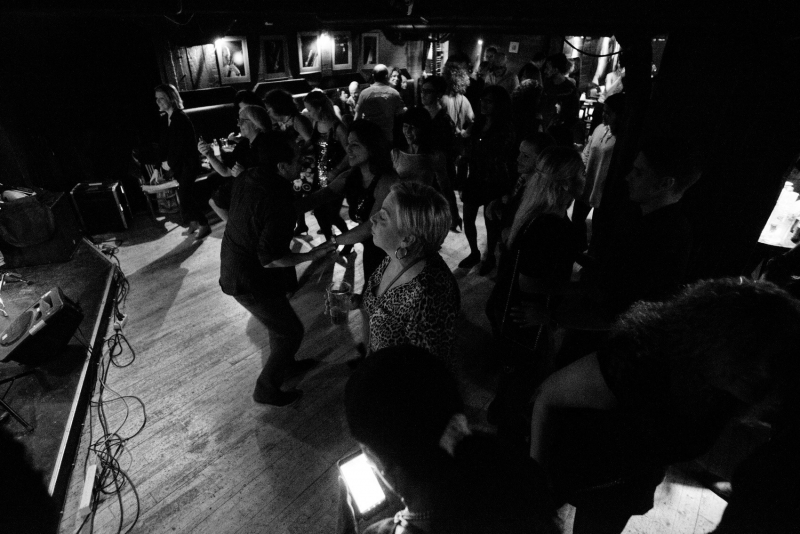