As funky as it gets!

The Swedish trombone player and vocalist Nils Landgren, who also goes by the name "The Red Horn" played at Doo-Bop during the opening year in 1995. Now he's back to celebrate our 20th anniversary together with the same musicians as the first time.

Landgren is probably most known for his work with the Funk Unit, with whom he has recorded a praised album with funky covers of Abba songs. 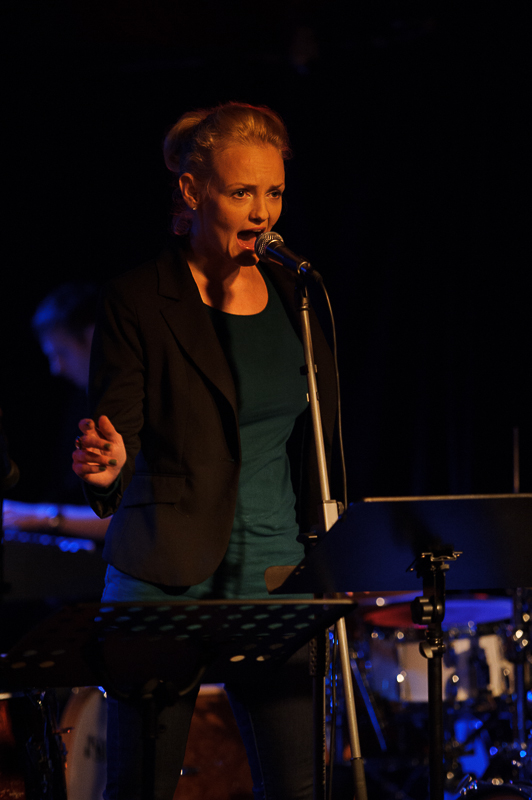 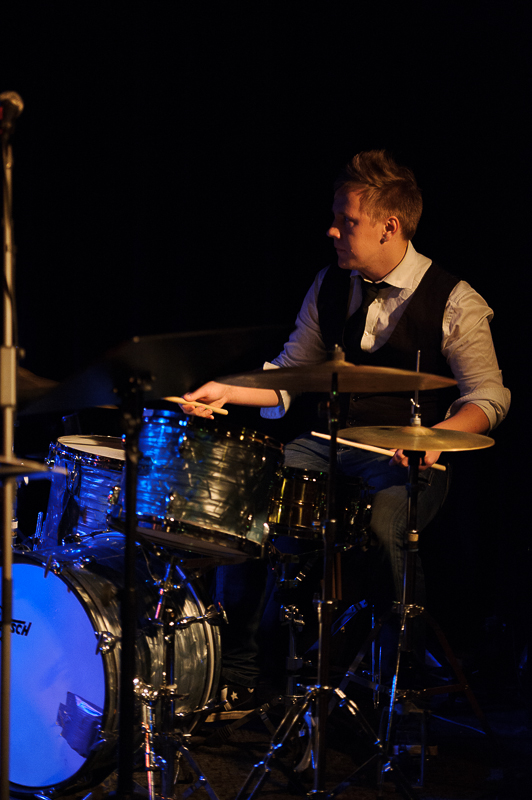 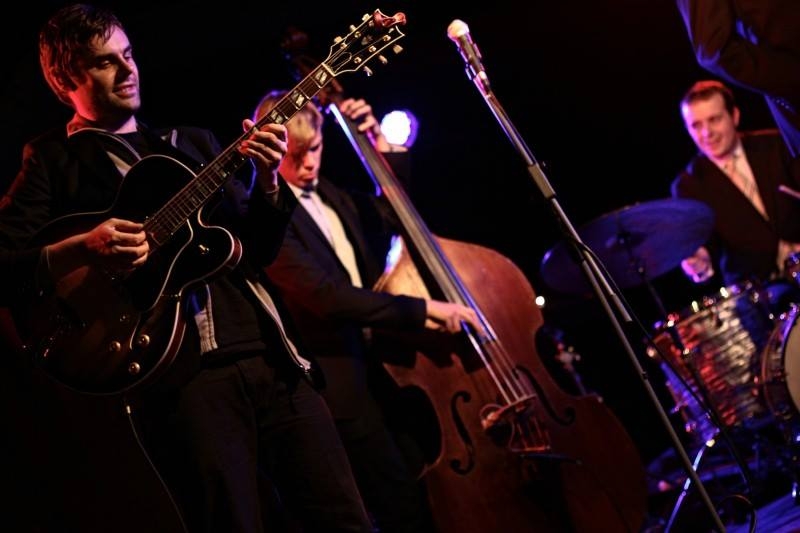 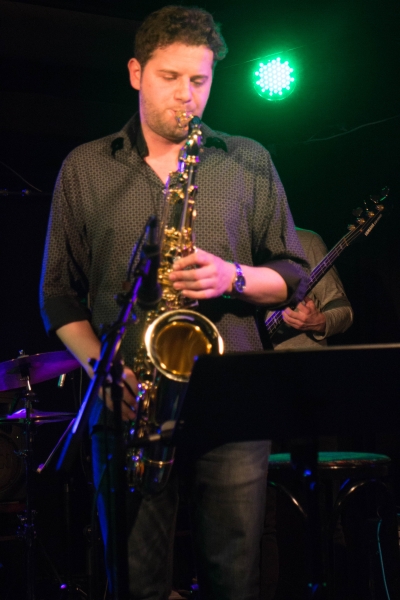 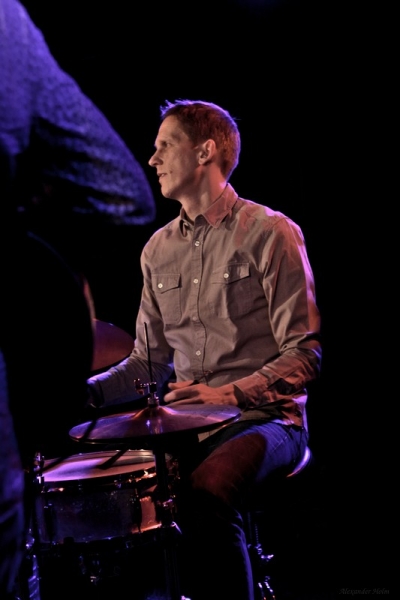 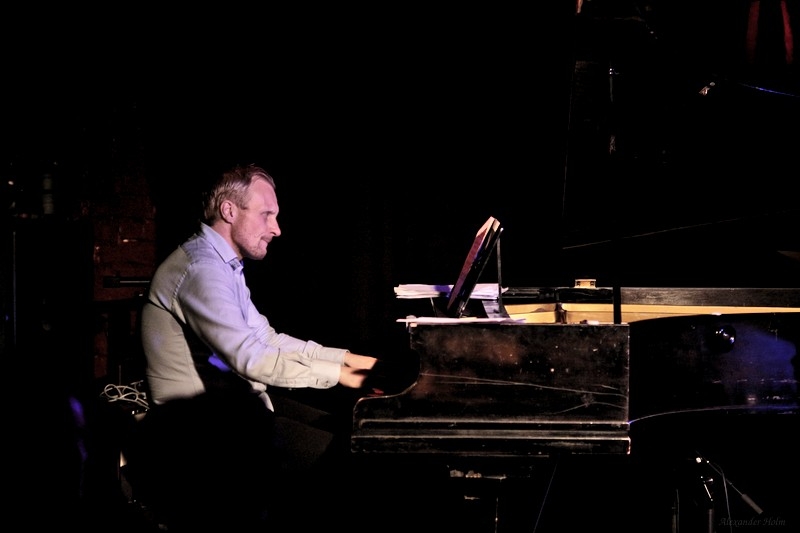 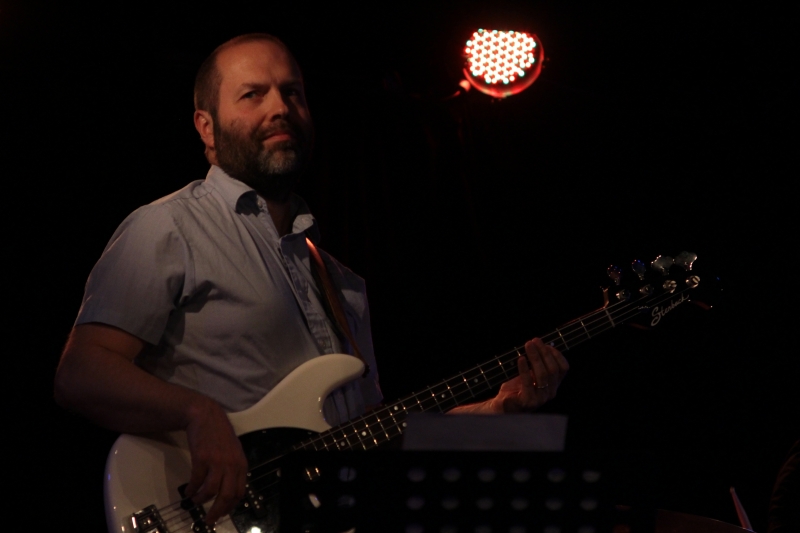 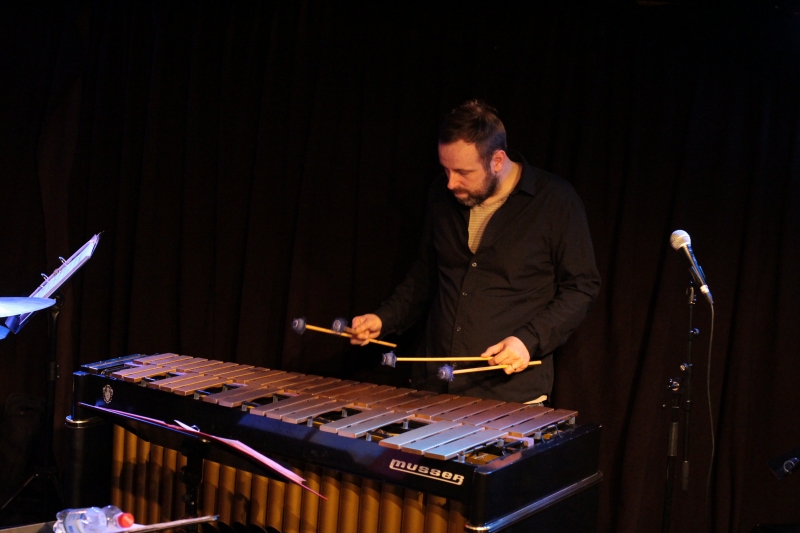 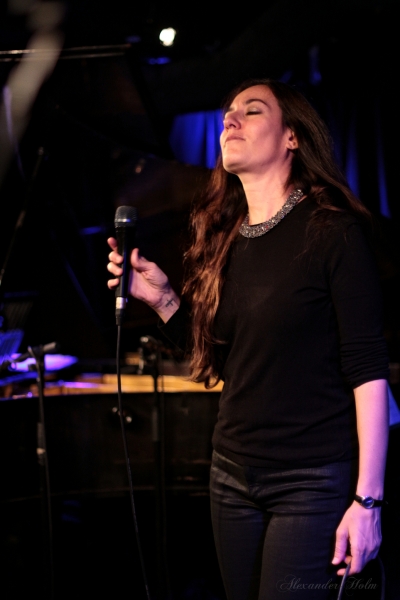 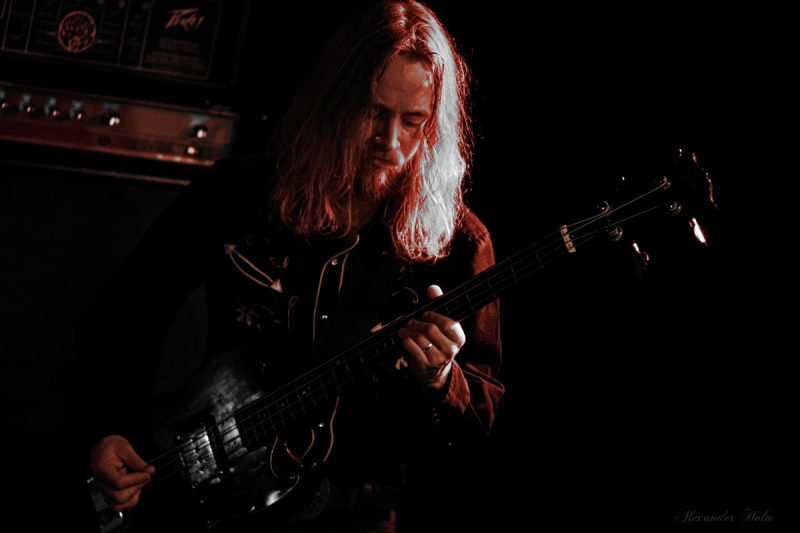 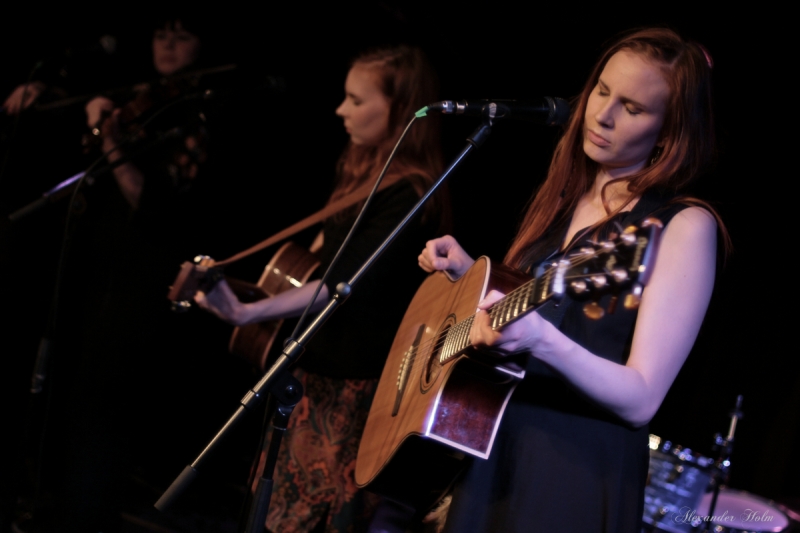 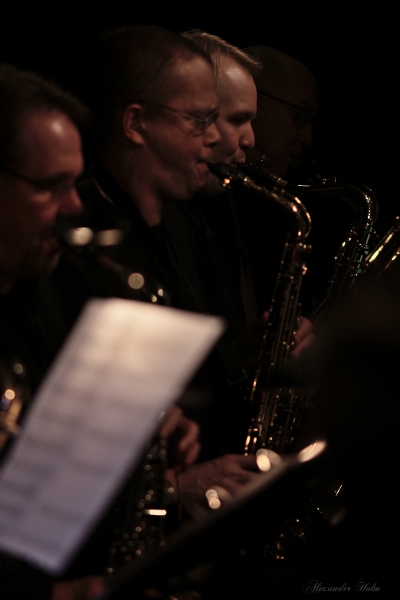 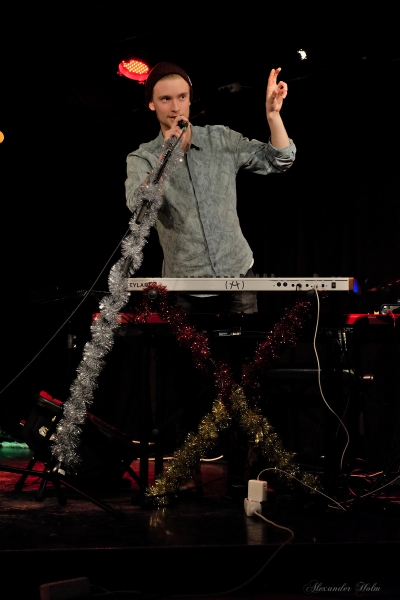 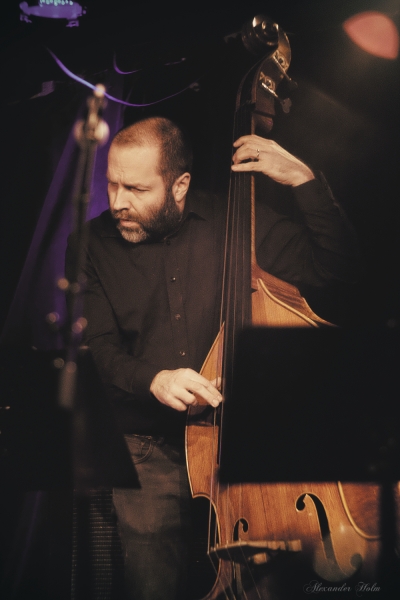 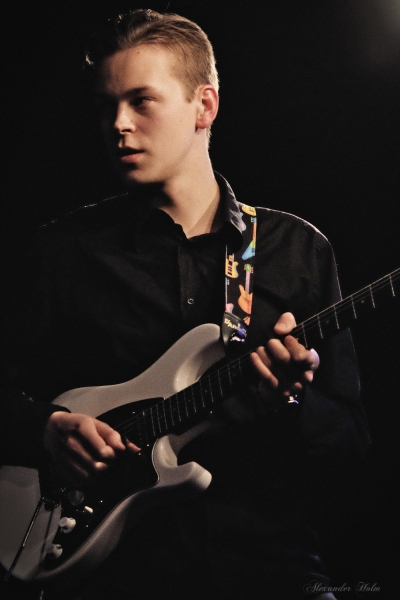 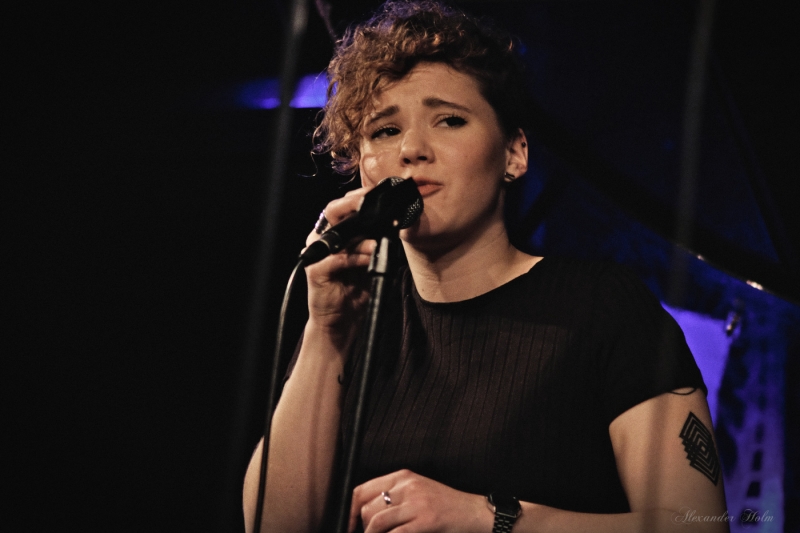 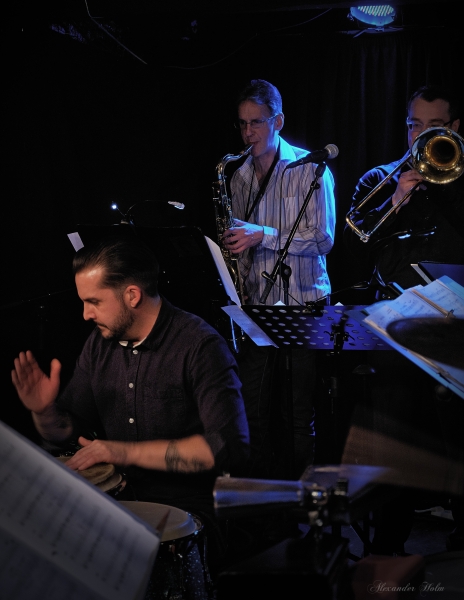 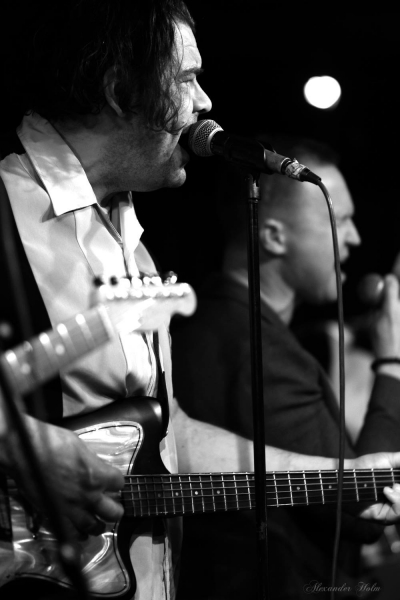 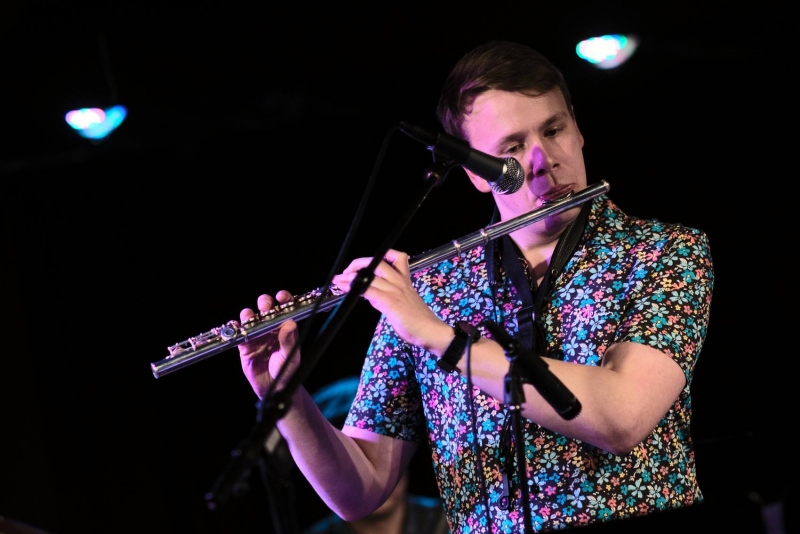