Crowned as the inventor of the Ostrobothnian blues and a pioneer in the genre, the Vaasa born singer-songwriter and guitarist’s songs are equally rooted in Finnish melancholy and  the great American folk music treasures. Nightbird sings the soundtrack to sleepless  nights, blending velvet midnight jazz songs and moon-gazing slide guitars to the echo of  the delta pioneers. Her songs spin tales from the life of a ramblin’ woman, finding her way  back home. Since the release of her critically acclaimed debut album in 2015, she has  toured extensively in Finland, Sweden and Norway, as well as Austria and Germany, while

also making a few appearances in Finnish TV-shows Efter Nio and Strömsö. Her long awaited follow-up album Travelin’ Baby was recorded in the celebrated film musician Matti  Bye’s studio in Stockholm and was released in November 2020 by the Swedish label Ella  Ruth Institutet.

Blues, ambient and the dust of the streets of Kouvola. 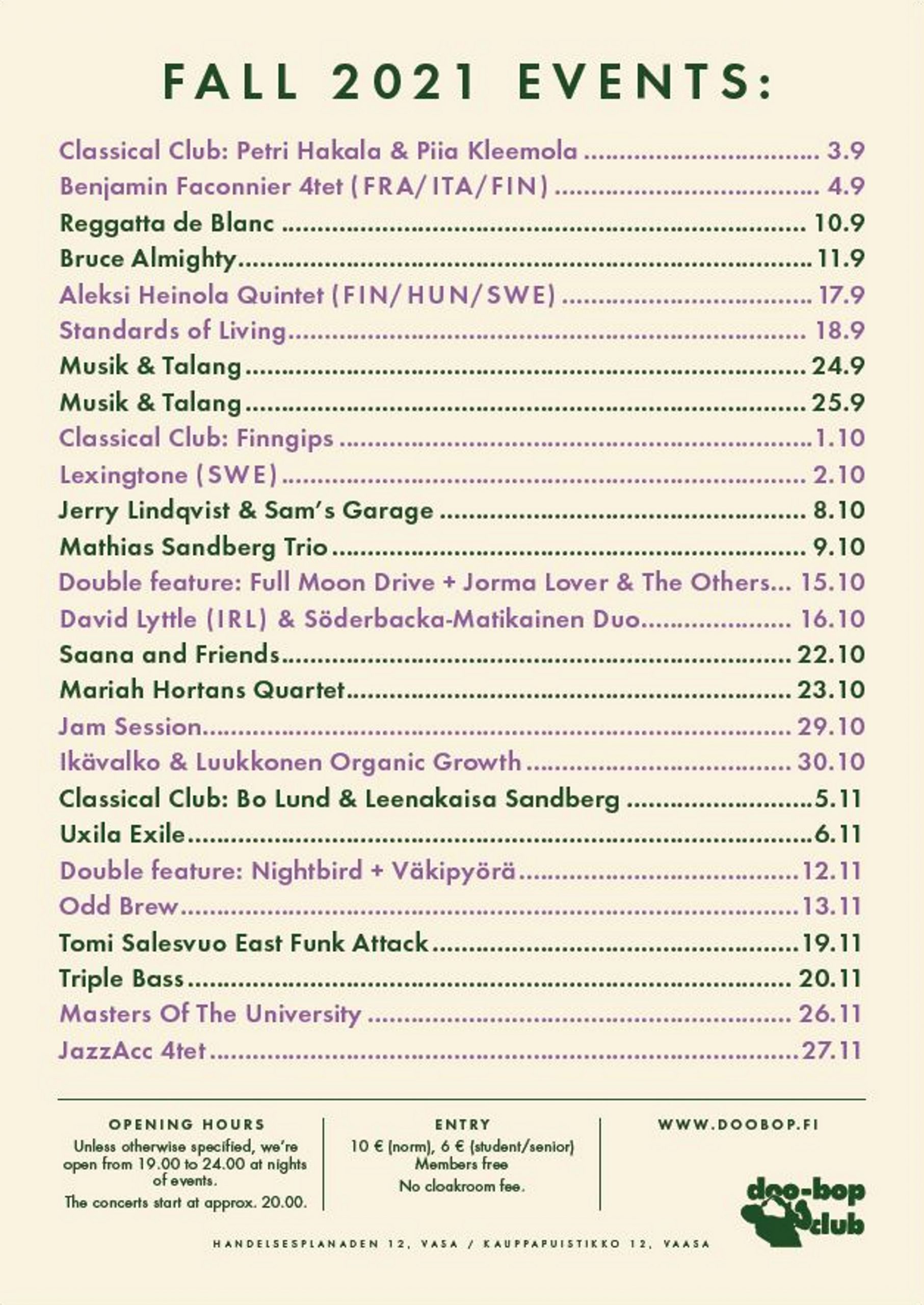 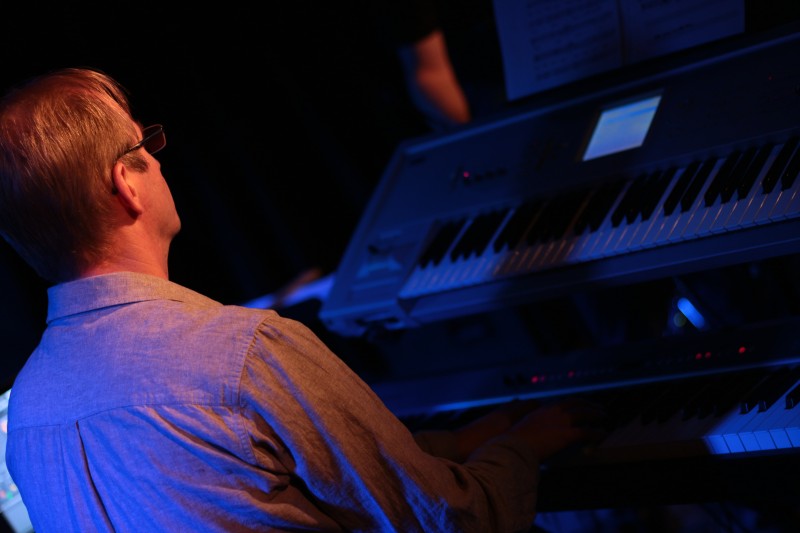 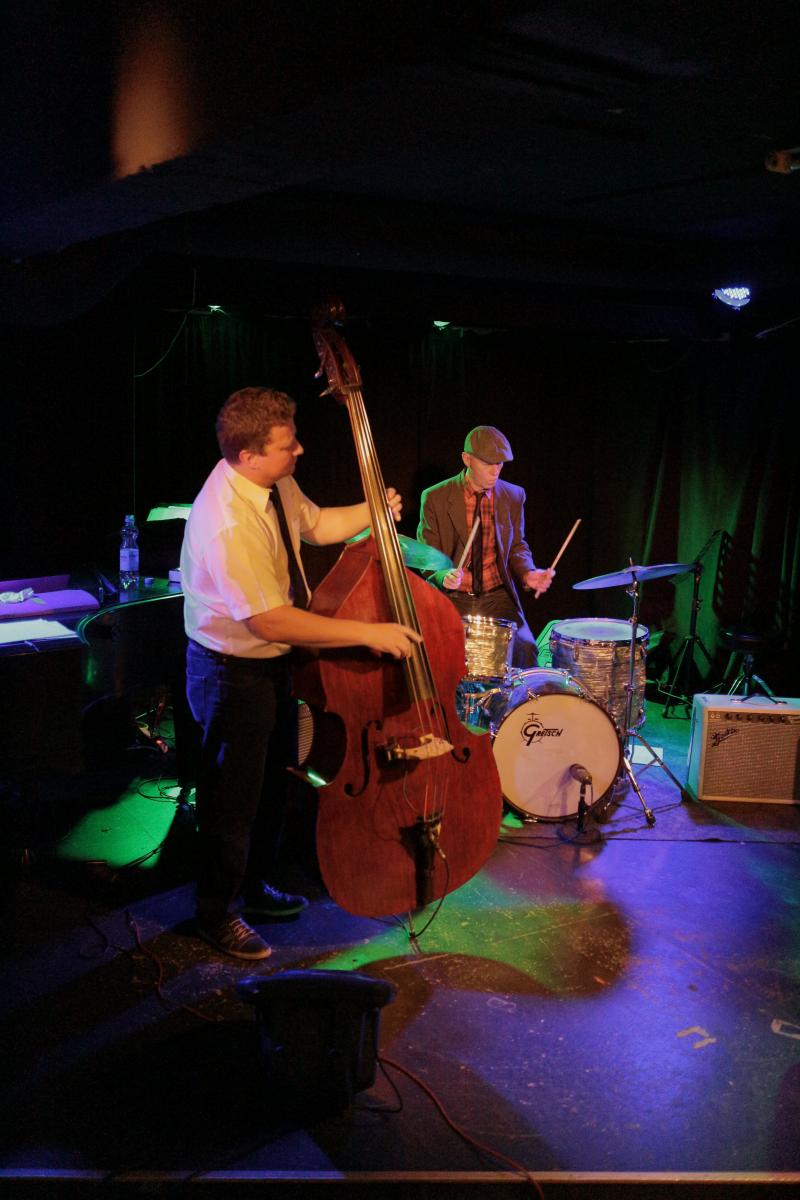 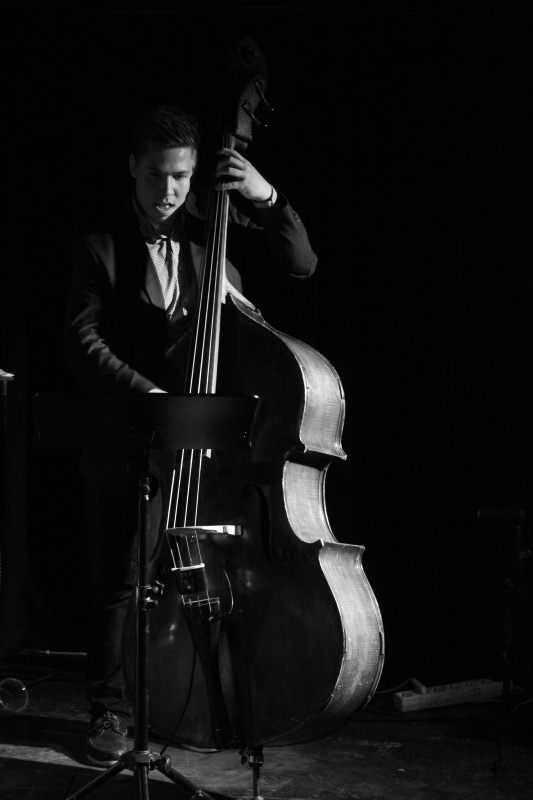 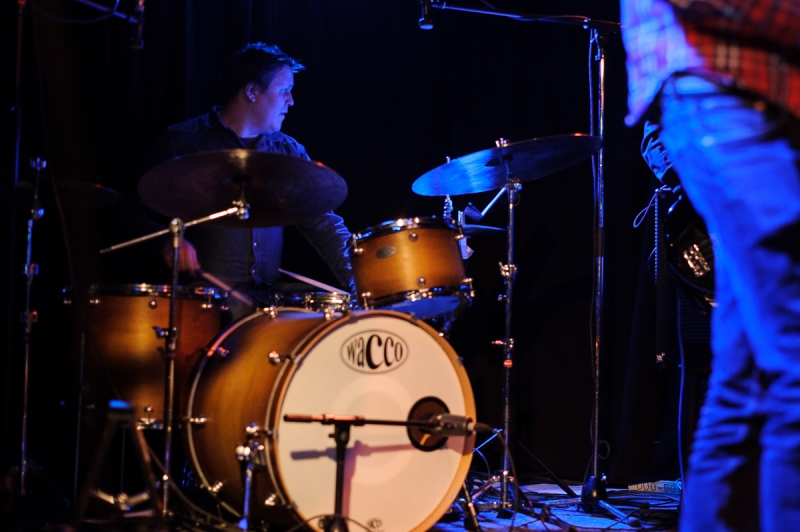 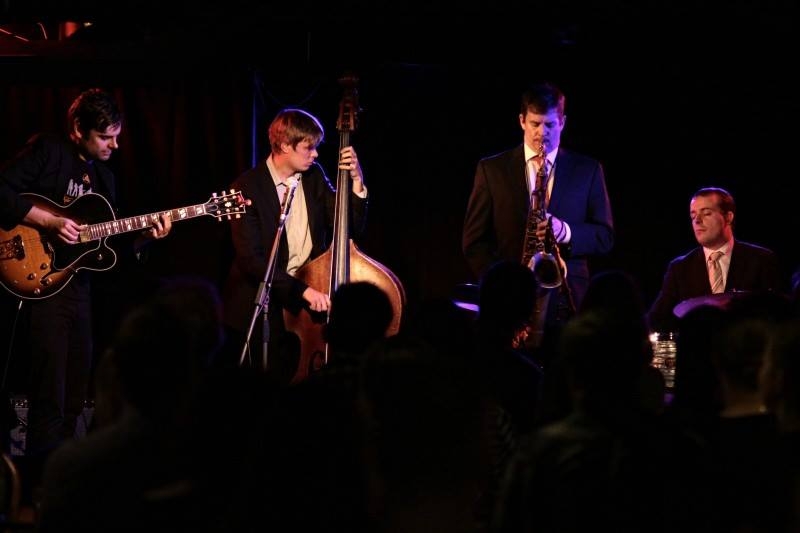 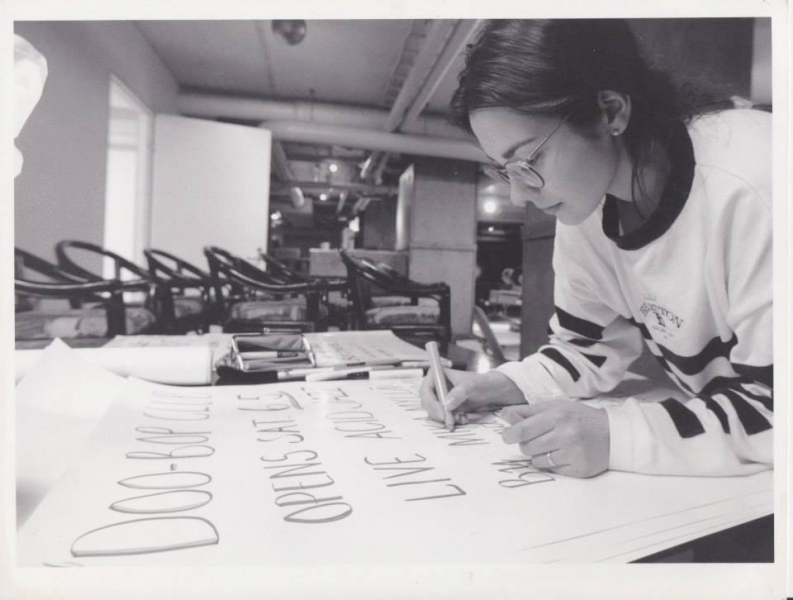 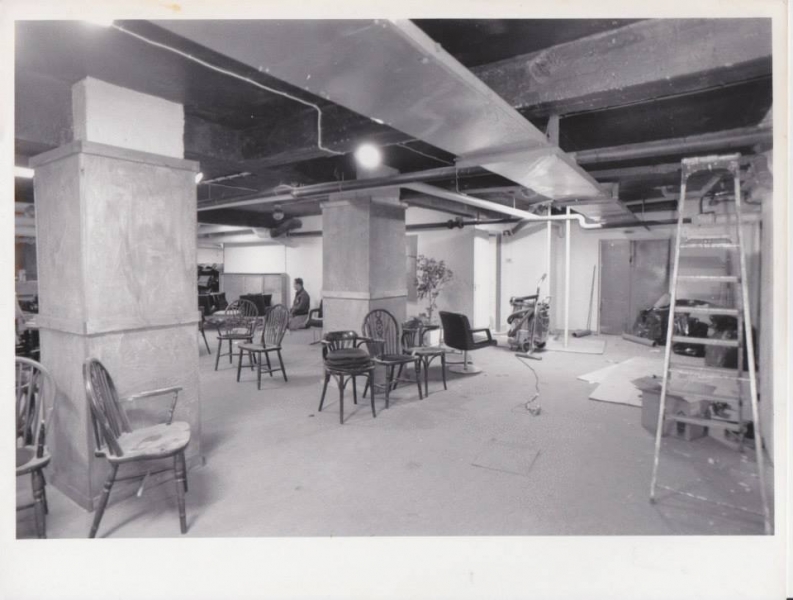 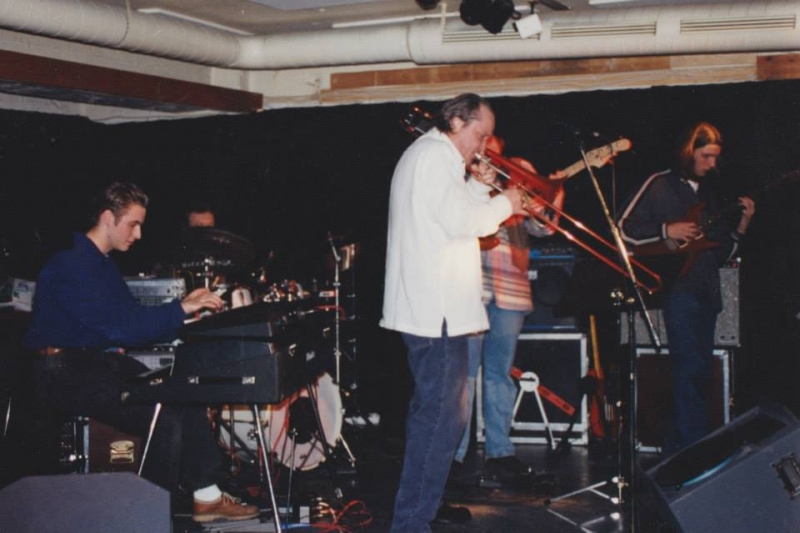 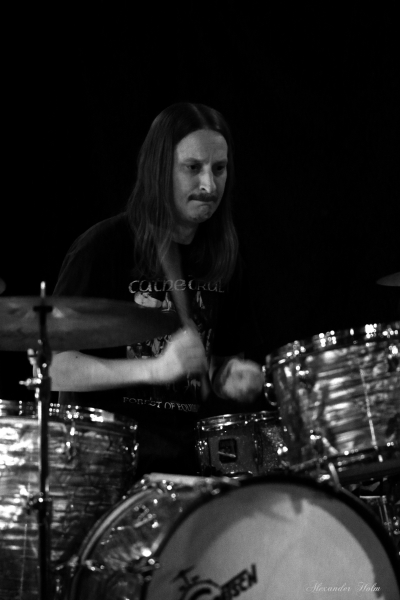 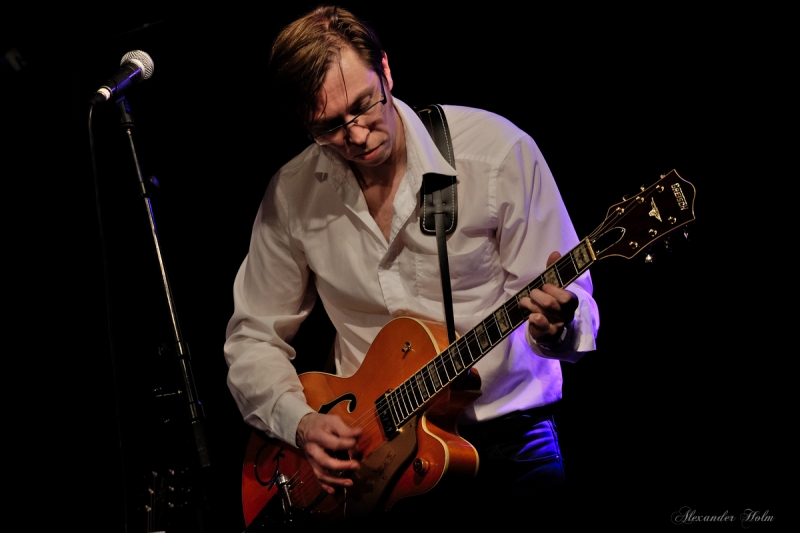 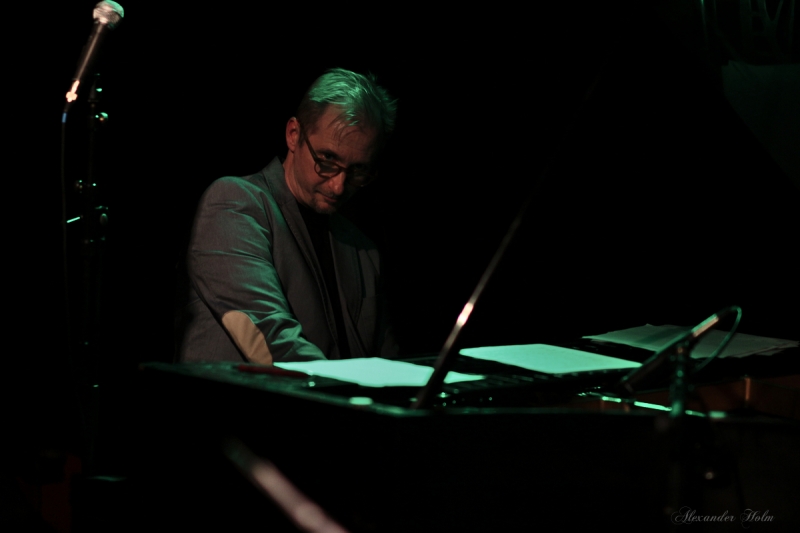 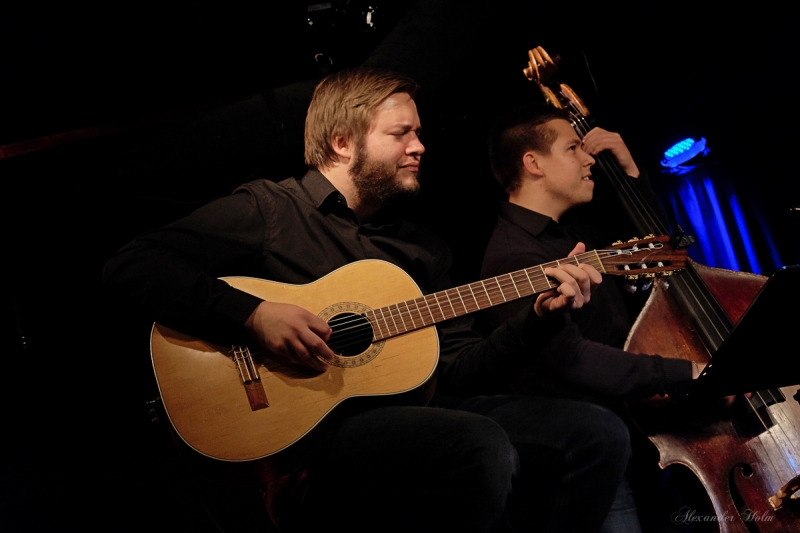 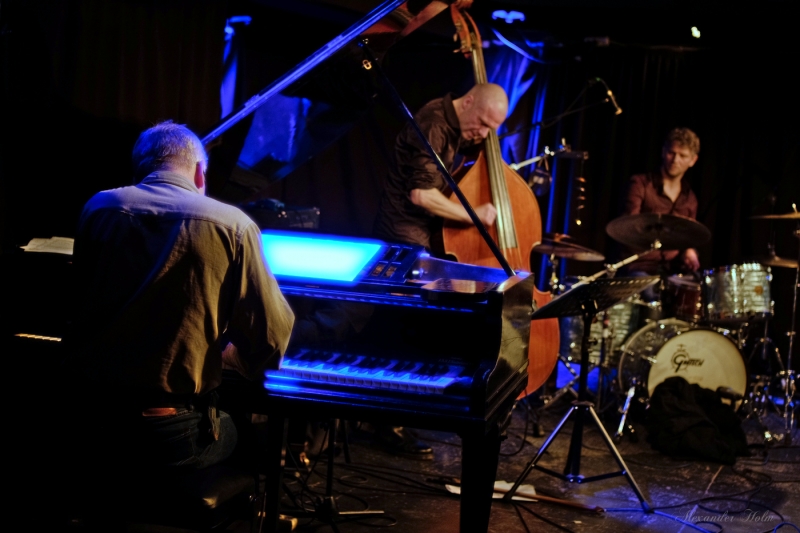 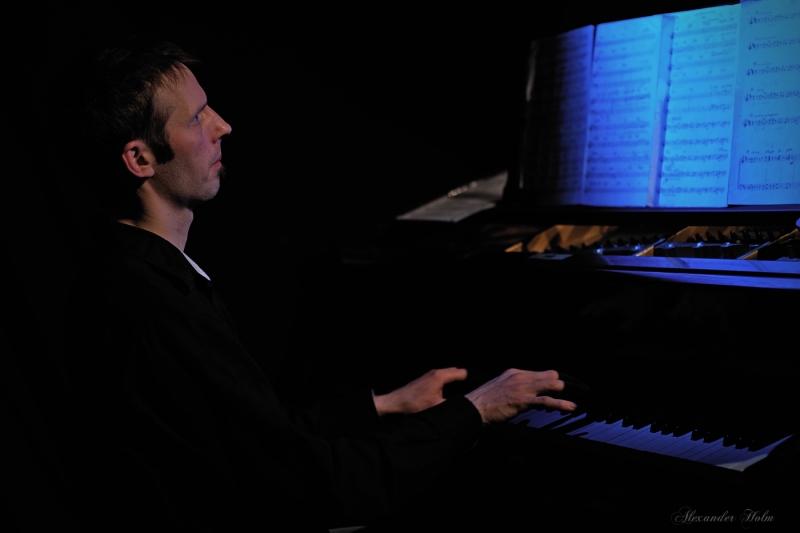 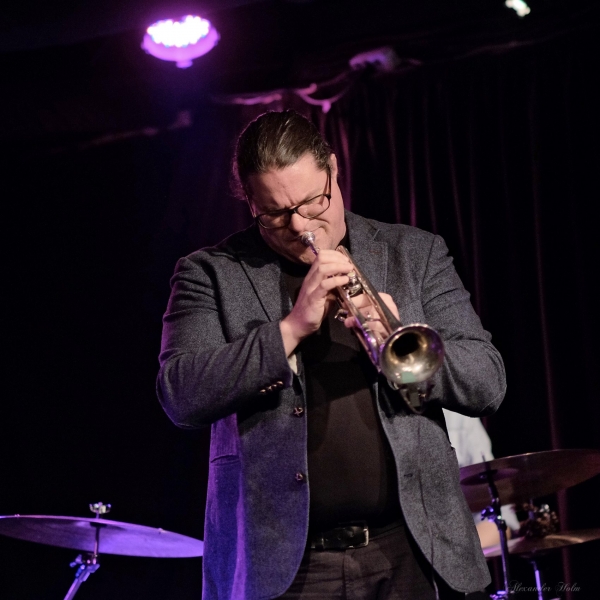 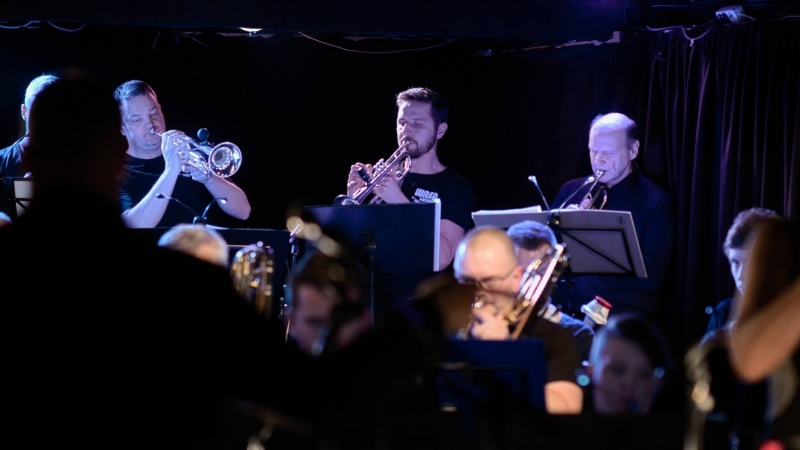 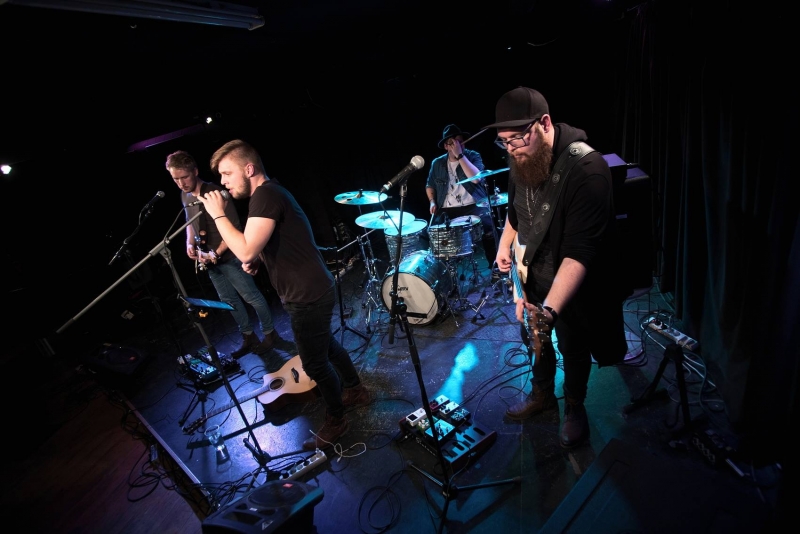 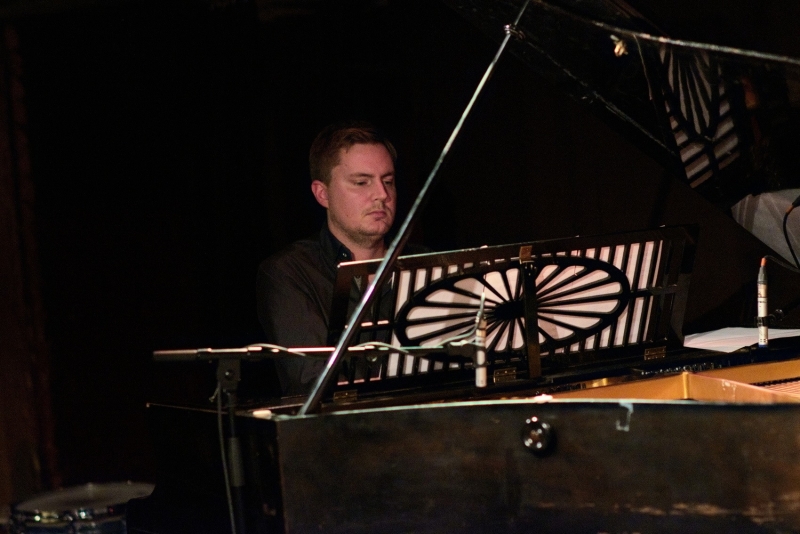 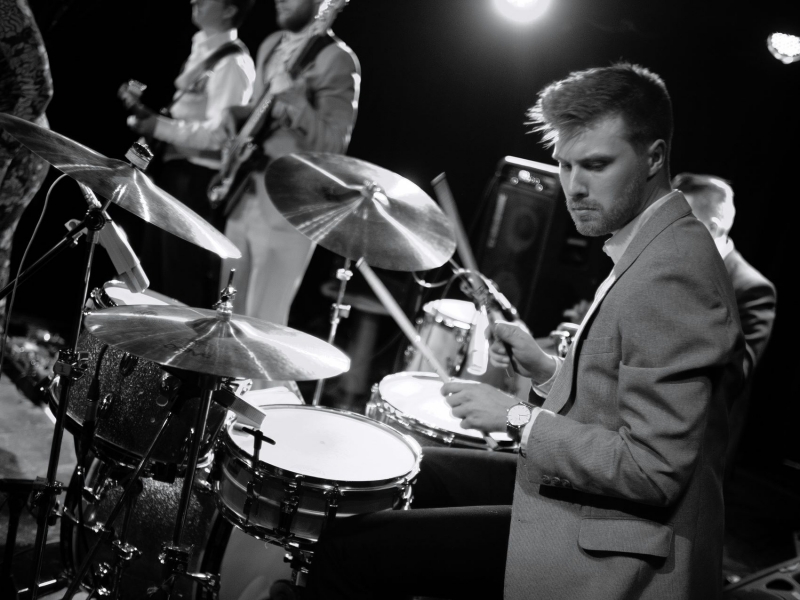 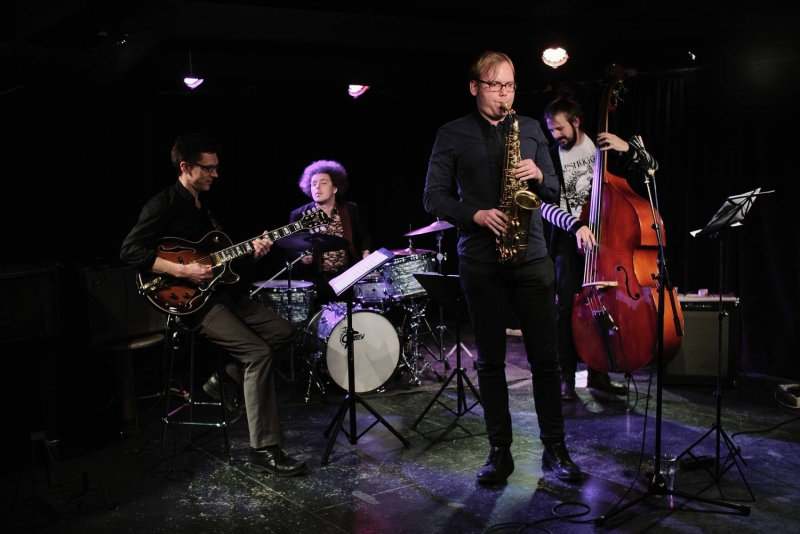